The best sentence to ask someone if you want an honest answer. We ask each other a lot of meaningless and trivial questions throughout every day:

“How was your night?”

Small talk, just for the sake of talking, is exhausting.

But there is a sentence, just three words, that will not only start an engaging conversation that actually means something, and encourages people to authentically participate, but also almost always gets an honest response.

That sentence? “Are you happy?”

I am always surprised by just how honest some people will be when I ask them that, particularly when they are not the type of people who would generally engage in a conversation about their feelings or emotions or mental state usually.

As a conversation prompt, it’s disarming, and surprising really. It’s not the banal “how are you?” that in 94% of cases will be answered with “good thanks”, and that will be that.

It’s not asking someone how they are, and thus giving them the opportunity to come up with any number of adjectives to describe how they are (even though most people will default to the meaningless “good thanks”).

It’s not asking someone how they, or someone in their family, are doing when both parties kind of already realise that neither really cares and is just asking for the sake of asking.

It’s asking a question of someone which immediately shows that you, the questioner, cares and is interested in the answer.

For the record, I find that most people respond with either “yes”, “no”, or “mostly”. Every one of those answers, though, sparks a new and interesting conversation, and every one of them also allows me to meet someone – where they are – with kindness and empathy and curiosity.

How people respond to it.

If I ask if you are happy, and you say you are not, then the door is open for both of those to expand on that if we want to, and for me to somehow be of service in the life of whoever I have asked if they want me to be.

If I ask it and you say you are mostly happy, then again we both have the opportunity to expand on that if we want to, and by saying it out loud, take an important step towards being happy just that little bit more.

And, of course, even if I ask if you are happy, and you say you are, I always find that that answer comes from a more honest and genuine place than the standard “good thanks” answer will ever come from. I also find that someone thinking about their response, and then replying with “yes, I am happy”, actually makes that person even happier!

Try it out, I think you will be surprised.

PrevPreviousI am doing my best (and so are you).
NextThe 33 things I want my daughter to always know.Next

Home Page | The best sentence to ask someone if you want an honest answer. 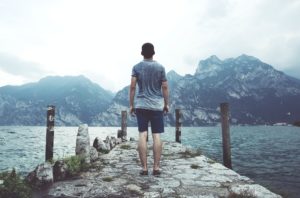 Finding strength is hard at the best of times, but in THESE time, when leaders and leadership seem missing, how do we find our own 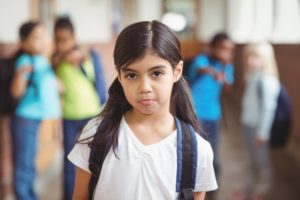 Is it feedback? Or is it criticism?

I do a lot of public speaking at conferences and events both in Australia and internationally. The audiences who hear me speak are usually a

On the one hand, we are pretty non-compliant. We tend to, largely, not really go along with what we are asked to do, and we are even less likely to do what we are told to do. If that weren’t true, there would be no need for police, or even laws for that matter. 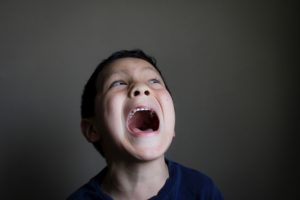 What’s more important? The rupture or the repair?

Dan Siegel is a parenting and brain development expert. His insights into how children and adults sometimes resort to activating the most primitive parts of our brain because a situation becomes so emotional or so many other things are going on for us that we can’t clearly reason, problem solve and find a resolution. 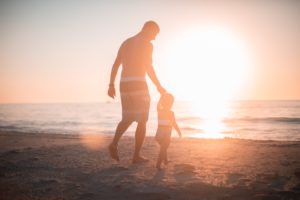 The 33 things I want my daughter to always know. 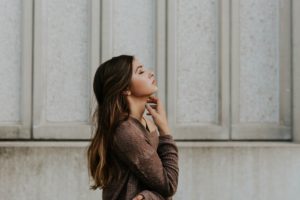 I see and hear this everyday from my therapy clients, some of whom are very ‘successful’ entrepreneurs and business owners:  ‘I am not enough’. ‘I