I see and hear this everyday from my therapy clients, some of whom are very ‘successful’ entrepreneurs and business owners:

They might not say those words exactly, but that’s definitely the problem they see in themselves, and that they ultimately want me to ‘fix’ it.

The truth, of course, is that those things are most likely not true at all. And when I challenge these people on them, they often concede as much.

Where does that come from?

The most frustrating part of hearing this kind of stuff from people, is that I would say in the majority of cases, this dialogue is not being implanted in their brains by someone else (a spouse, partner, child, parent, or friend), it is absolutely home-grown: they have cultivated these core beliefs themselves.

And, despite them not even being real or true in most cases, these beliefs are incredibly limiting to a person.

They lead to someone staying in a relationship that isn’t good for their spirit, they lead to addictions and reactionary decisions that are unhealthy and in some cases dangerous, and they absolutely stop someone from being the very best version of themselves.

I often say that people can’t be what they can’t see. And it’s very true in this kind of thinking. If you can’t even imagine or visualise the best version of yourself, because you believe that you are not enough, or that you don’t matter, then it’s pretty much impossible for you to ever be what you are really capable of being.

Stop caring so much about
what other people think of you.

What can we do then?

The good news is that a more positive imagining of yourself is just as easy a dialogue to have with yourself as this negative one is. And our minds are just as powerful in creating a positive mindset about ourselves and our lives, as they are in creating and holding this limiting, negative mindset.

Be kind to yourself.

Be your own cheerleader.

Visualise what the best version of yourself looks like, and try every day to be one step closer to it.

Believing that you aren’t enough, that you don’t matter, or always wishing you were someone else, or that you had something else, is just fucking exhausting.

That energy might as well be put into something positive. What do you have to lose?

Home Page | How we speak to ourselves matters. 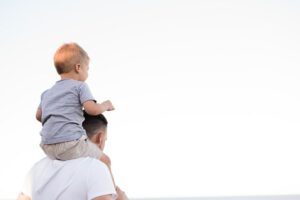 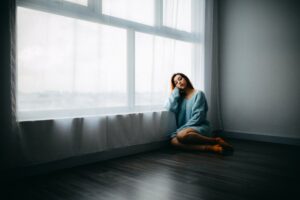 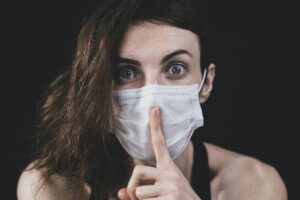 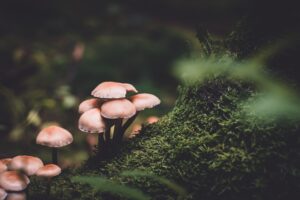 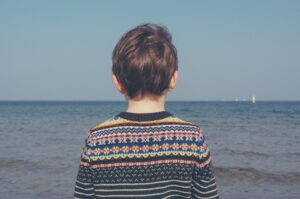 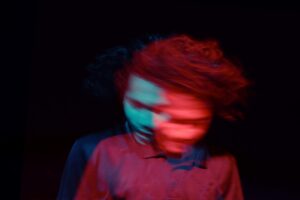 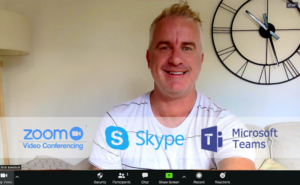